Windy is in early access!
A browser extension to transform every element on any website into Tailwind CSS

As a lot of other people have started to post their write-ups on how 2018 went for them, I want to join them and tell you a little about what happened to me throughout the last 12 months. I think this is also a great way for me to recap what I have achieved over the last year. So here we go.

I was fortunate enough to speak at 4 PHP conferences in 4 differenct countries in 2018. 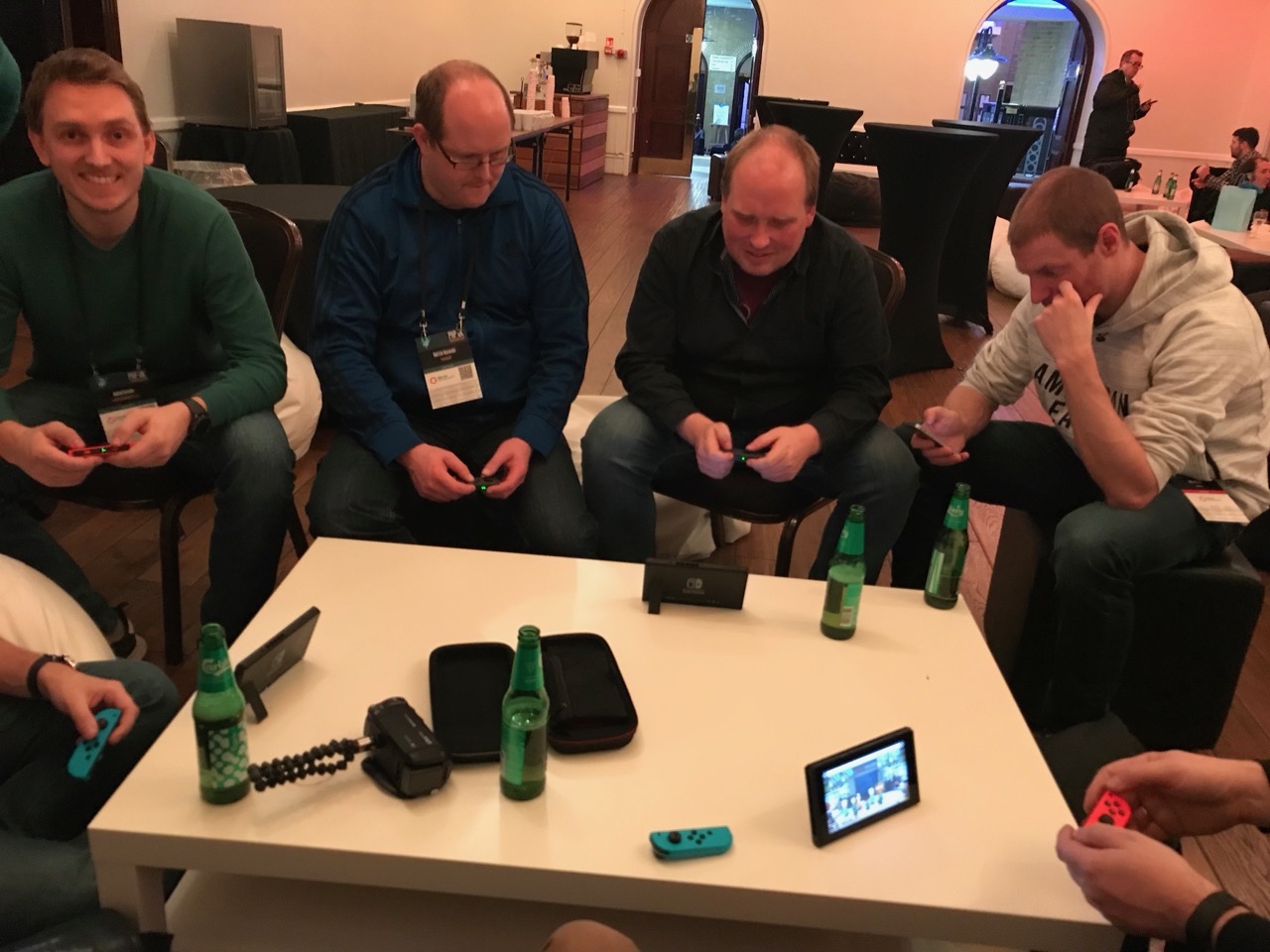 I love London as this was the city that my wife and I chose for our first vacation ever ~12 years ago. So it has a special place in my heart. In addition to that, I had the pleasure of sharing the conference experience with my friends Freek van der Herten and Frederick van Brabant.

I've never been to Serbia before, but I've heard a lot of good things about the PHP Serbia Conference and it was an amazing conference. Very well organized, the food was delicious and even though I only had a limited time in Belgrade, I was able to go and take some scenic tours along the Danube. I've also met a lot of great people there and am looking forward to the 2019 edition of the conference. 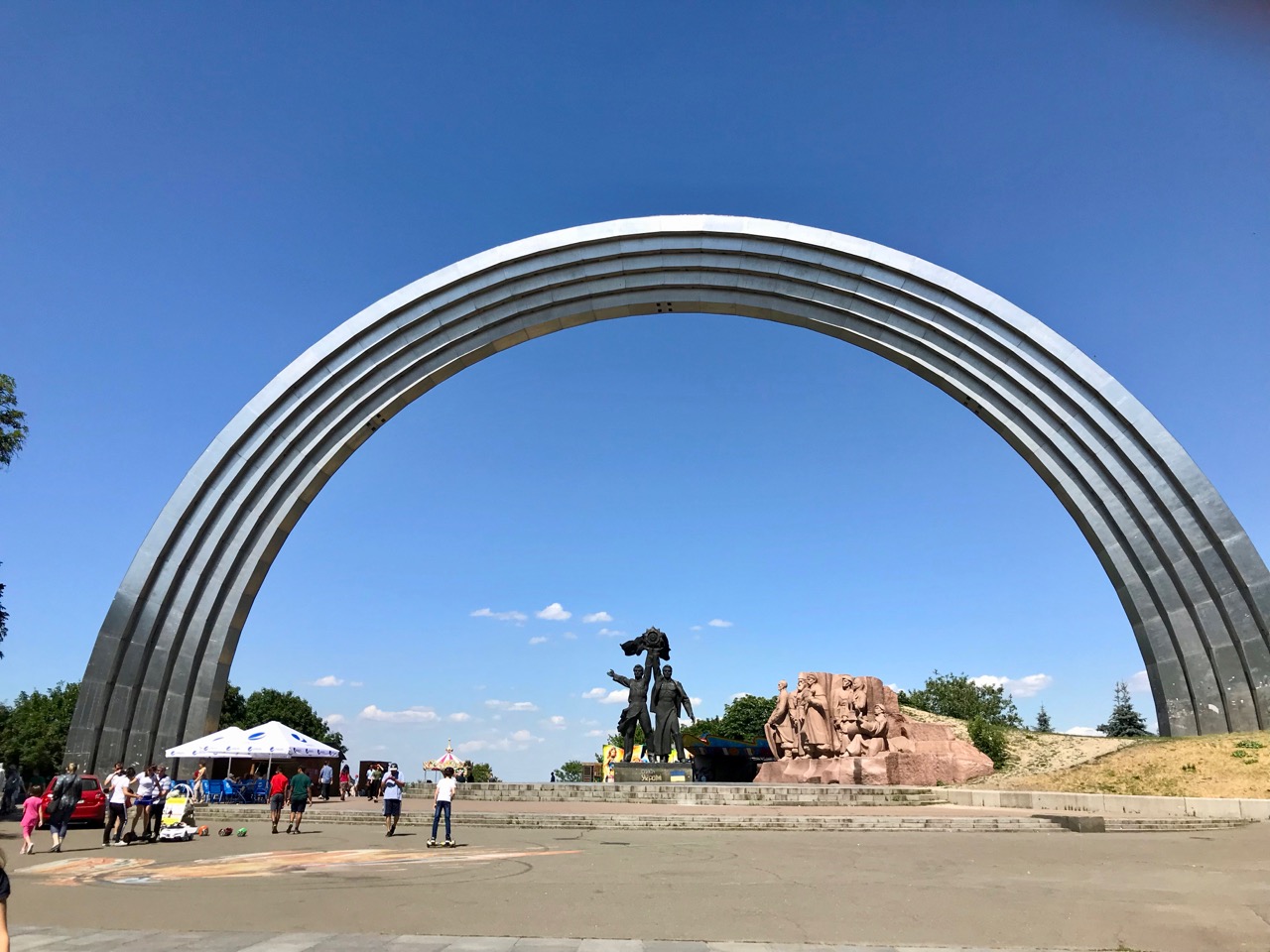 Pretty much the same as Serbia, I've never been to the Ukraine before. The trip to Kiev was a great one because I met my friend Christoph Rumpel again and we were able to hang out in a city that's new to us. And unlike most other conferences, this one was a one-day only conference which meant that I had a full day just for touristy things. Also a big "thank you" to Derick Rethans who joined us on our tour through Kiev. A truely beatiful city. 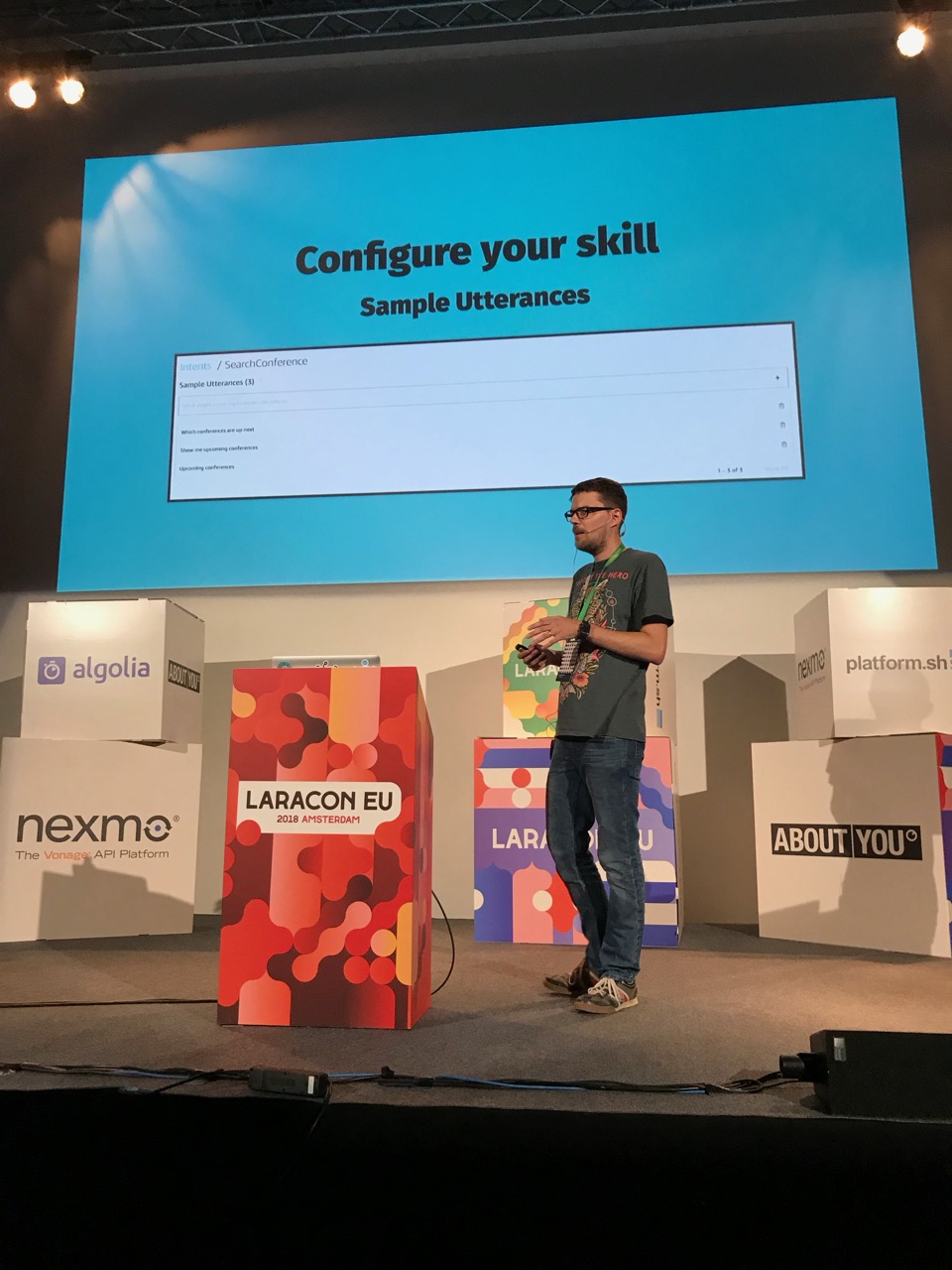 And last but definitely not least there's Laracon EU. The PHP conference that has a very special place in my heart as it's much more like a big family meeting rather than a tech conference for me. I'm definitely interested in all the talks, but I also just enjoy to meet all the friends in the Laravel community that I've made over the last 5 years and see everyone again in Amsterdam.

I haven't given any talks since August 2018 and I'm starting to miss the adrenaline and the good feeling afterwards. I'm looking forward to what conferences 2019 has in store for me :)

After being at my old job, a full-service agency/consultancy, for 5 years I have started playing around with the idea of becoming self-employed. Either as a freelancer or together with someone else to start a company. It definitely was not an easy decision. I also applied to several developer jobs and could've joined other companies, but it all didn't quite feel right. Since I have a family with a 5 (back then 4) year old son, actually making the move and quitting my job was one of the hardest decisions I've ever made - but also one of the best.

The transition from my regular job to becoming self-employed was also not really a "hard cut". I was doing some extra freelance-work beside my day job ever since and I simply focused a bit more on the freelance part. This enabled me to do two things:

In addition to that, my friend and business partner Sebastian is also a big emotional help for me. He has been a freelancer for a year already at the time we started the company, he was already working with a good tax consultant, etc. That was a big plus when I decided to actually start the company.

And one last thing that I tell people since then, when they say to me that they want to start their own thing but aren't sure if it will work out:

Just ask yourself this one question:

What is the worst thing that could happen? #

For me the answer was simple. We wouldn't find enough clients, loose the 12.500€ and then? I would simply go back looking for a developer job and find one instantly. Good developers are in demand and switching (in the worst case scenario) back from your own company to an employment could be really easy.

Alright, so in December 2017 we sat together and founded our company named Beyond Code.

I couldn't have asked for a better first year with our company.

We have amazing clients that we help to grow using the Laravel framework. We not only support them with the development, but also provide workshops to share knowledge about the framework, help them better structure and build up great development teams and support them in their product development by providing concepts for their ideas.

Since we are only two people, we didn't immediately want to go and rent an office. Mostly since we both are strong believers of remote-work. It is crucial if you want to find good developers. And not having an office in the first couple months also meant that we could save some money in the beginning.

But after both working from home for over a year now, we wanted things to change a little. At times it felt more like we were two freelancers working towards the same bank account rather than forming a company together. That's why we rented our first office room in December 2018 where we will start working in beginning next month. As I said - we still are believers of remote-work and we want to maintain that in our company culture. That's why we are planning on actually meeting in the office two or three days a week and use at least one of those days to just think about the company, new business ideas etc.

2018 has also been a great year for me and my various video courses. It basically all started out with something like "well, let's see if people are interested in this at all" and became something I'm very proud of and enjoy a lot.

In February 2018 I launched my Build A Chatbot video course as part of an "early access" program. In hindsight that was a really bad idea and I do not want to do another pre-access launch ever again. It completely destroyed my motivation. I was extremely focused on the video course, had around 1500 people on the newsletter waiting list and was eager to send out the course details.

I then had to learn that selling video courses online is not an easy thing to do. The pricing of the course was not the best I could do, given the niche that the course is in. And to be honest I expected a lot more sales in the first two weeks.

So after this, it was really hard for me to motivate myself to record additional videos and it even took a couple of months to actually finish the course. But now that it's finished and that I can look at it from some distance I am very happy with the results.

I've shared some videos of the BotMan course with Taylor Otwell to get some feedback and he really liked them. So sometime in the summer Taylor asked me if I would like to record an updated video series on Laravel Forge for Laracasts. The orginal video series was quite outdated since it was back from the launch days of Forge. Of course I wanted to do that and you can see the final videos here. There never has been any other video instructor other than Jeffrey or Taylor himself on Laracasts, so I was really excited! Being a non-native speaker makes the whole process always a bit more difficult for me, but I think the videos turned out great.

Shortly after the release of Laravel Nova I received an email from Jeffrey Way asking me if I would be interested in recording a Laravel Nova video series. Hell yeah! The recording process was super smooth - which probably also has to do with the fact that I did quite a lot of videos now and I'm no longer afraid of making little mistakes and generally feel a lot more comfortable recording screencasts in the first place. You can see the Nova videos here.

This is my latest video course that I am currently working on and I've planned to release it sometime early next year. It will focus on a topic where not a lot of information can be found online: PHP and Laravel package development. The course will not only cover how you can create the packages itself, but also how you can use packages to split a large application into re-usable chunks. It basically covers everything that I have learned and applied to my packages over the last years. If you are interested in it, you can go to phppackagedevelopment.com and get notified about preview updates and launch discounts.

In 2017 I mostly focused on BotMan and due to the fact that I was mentally busy with finding a new job or becoming self-employed, I did not really find the time and motivation to work on other Open Source projects. This changed drastically in 2018. The fact that I could schedule my time the way it would suit me (and the company/clients) best was like a fresh breath of air and I felt free to go and do new things and just tinker around with stuff. There's a whole bunch of dummy packages/projects that I've just played around with and that haven't made it onto GitHub just yet.

So with all this new motivation I've started to write and publish 19 packages throughout 2018. Now under the Beyond Code brand.

One of the latest packages, Laravel WebSockets, was also a new experience for me, as I teamed up with Freek to build this together. Freek and I wrote an in-depth blog post about the development of it.

I think this covers most of what happened to me during the last 12 months. I'm excited to see what will happen in 2019 🥂